Family Owned & Operated For Over 80 Years

Cloud Construction Company is a family owned and operated commercial construction company located in Temple, Texas. Our company was built on the foundations of quality, honesty and excellence. 80 years later, those principles remain our core.

From concept to completion, we’re committed to ensuring that your project stays on time and on budget. Timeliness, communication, and attention to detail is how we’ve built our reputation. Whether you need construction management services or a general contractor, our goal is to exceed your expectations.

We serve diverse markets by providing general contractor and construction manager services that extend well beyond building. No matter your need, you can trust Cloud Construction Company.

Our experienced supervisors ensure consistent job progress, deliver excellent quality, and provide personal attention during each phase. Since each project is unique, issues may arise. Our team of knowledgeable professionals can quickly offer you cost-effective solutions that will not compromise the integrity of the project. 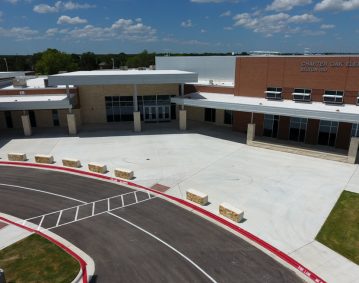 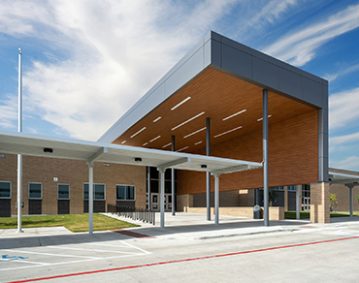 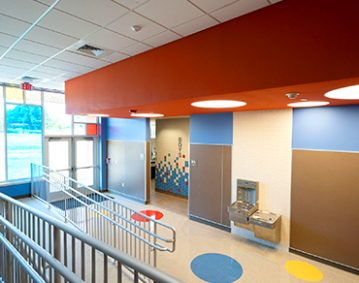 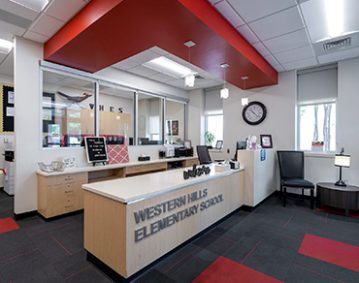 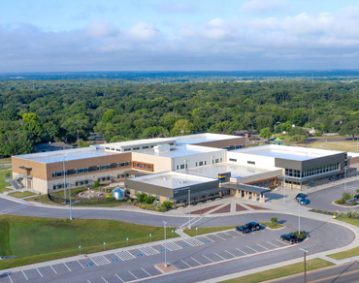 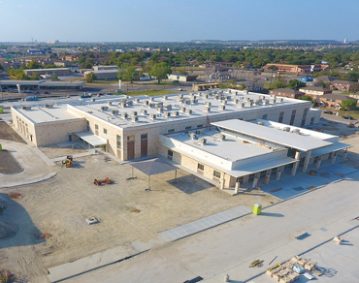 T.J. Cloud moved to Temple, Texas in 1917, and began his business career in real estate and financing. Soon after, he enlisted in the U.S. Navy and served until his discharge in 1919. Upon returning to Temple, he resumed his activities in real estate. From that time until his death in 1961, he was active in real estate sales and financing, construction, a fire and casualty insurance agency, mortgage lending and retail lumber sales. In 1942, he incorporated his construction operation under the name of Temple Housing Corporation and was primarily involved in the home building industry. As time passed, the corporation’s primary focus turned to commercial construction. In 1958, the name was changed to Cloud Construction Co., Inc. During his business career T.J. Cloud adopted high ethical standards of skill, integrity, and financial responsibility.

In 1954, Bill Cloud associated with Cloud Construction Company, becoming president in 1961. The high ethical standards demanded by T.J. Cloud still exist; and through the years, a philosophy for honesty, fair dealings, professional performance and quality workmanship has prevailed. The company’s goals and objectives are realistic and opt for continued growth at a reasonable rate.

In 1999, a third generation of the Cloud family, Perry T. Cloud, son of Bill Cloud, assumed the office of President to lead the company into the next millennium. Perry grew up in and around the business and had been associated with the firm full-time since 1979. Perry had the philosophies and ethical standards from his father and grandfather instilled in him, and they continue today as we look to the future.

Our team of personnel and management, working with a large inventory of diversified equipment, allows Cloud Construction Company to perform a wide range of construction services for each client. For more than seven decades, the company’s involvement in the Central Texas construction industry has established an excellent rapport with area subcontractors and material suppliers, contributing greatly to Cloud’s success in minimizing costs and maximizing quality construction.

The management team of Cloud Construction Company is comprised of a stimulating blend of young, creative thinkers balanced with veterans rich in experience. This team is reinforced by an outstanding crew of field personnel—individuals with high degrees of construction experience and capability. Many of the management and field personnel have long tenures of service with the company, some for more than thirty years, and many for more than a decade.